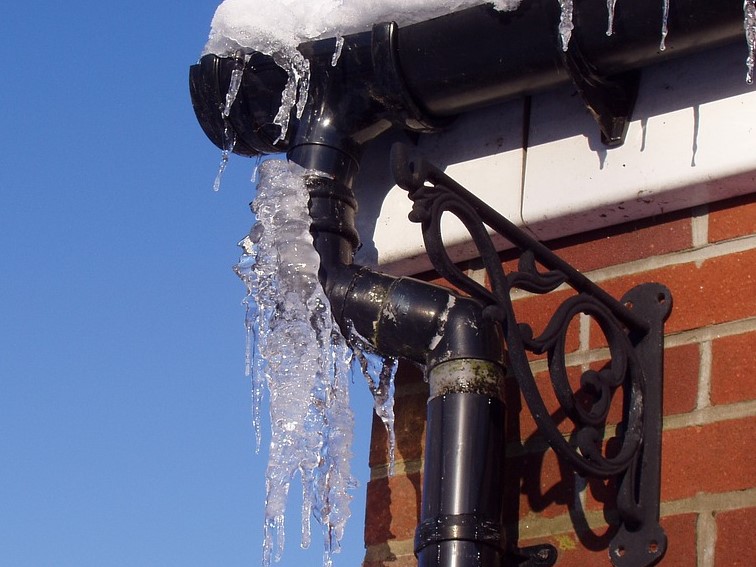 After the worst period of burst pipes on record plagued the UK earlier this year, and with the first lot of arctic winds already sweeping across the UK – the Association of British insurers is reminding property owners not to get caught out by the misery of frozen and burst pipes.

The cost and inconvenience caused by a burst pipe can be considerable. Just a small rupture can release gallons of water, damaging plaster, carpets and other contents. And if that isn’t bad enough, ABI data shows that during a spell of freezing weather, a claim to repair a burst pipe cost an average £8,800 over the past year, but can often be even more.

The cold weather at the start of this year saw claims for burst pipes jump from £4m to £197m quarter-on-quarter, suggesting people are unprepared for the impact of extreme weather.

To reduce the risk of frozen pipes this winter, the ABI recommends:

If your pipes freeze and burst, the ABI advises:

Laura Hughes, the ABI’s Senior Policy Adviser, and General Insurance said: “The key to preventing wintry weather-related headaches is preparation. So far, we’ve had a year of weather extremes, so it’s always prudent to prepare for the worst and hope for the best.

“Taking just a few simple steps now and knowing what to do if the worst happens can protect your home and help reduce the misery of frozen and burst pipes this winter.”