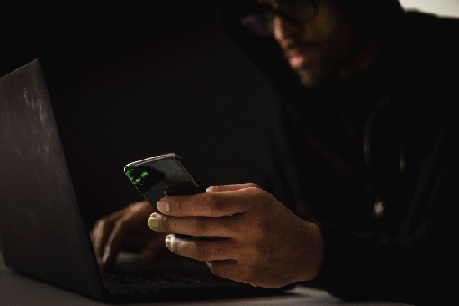 A man from London has been sentenced for fraudulently obtaining more than 40 car insurance policies while posing as a broker and pocketing nearly £18,000 over a five-week period.

Gurwinder Virdee, 30, of Gregory Road, Southall, London, acted as an illegal intermediary – also known as a ‘ghost broker’ - for esure, offering his victims cheap insurance deals. In reality, Virdee was not a broker with the insurance company and used false details and forged documentation to reduce the cost of the premium.

After identifying a pattern of suspicious policies, esure ran further enquiries which led them to believe that a single person was setting up these policies and that they were possibly fraudulent.

"Thankfully, the eagle-eyed team at esure spotted this pattern of fraudulence and referred the case over to IFED. This collaborative approach between insurance companies and law enforcement means that together we can protect honest policyholders and bring ‘ghost brokers’ to justice.”

Virdee was sentenced to 23 months and two weeks imprisonment, suspended for two years, 30 days Rehabilitation Activity Requirement (RAR), 140 hours of unpaid work to be completed within 12 months and an electronically-tagged curfew for three months on Wednesday July 21 at Inner London Crown Court. He was also ordered to repay £1,000 in costs plus surcharges and to forfeit his mobile phone, laptop and documents used to commit the fraud.

“Bogus car insurance scams are a serious problem. Not only do they leave insurance consumers out of pocket and driving without insurance, but they also enable those who otherwise would be illegal to drive to believe they have taken out a legitimate policy and start using public roads. The IFB is working extensively with the insurance industry and the police to crackdown on ‘Ghost Broker’ scams and we're pleased to have played a part in helping City of London Police’s Insurance Fraud Enforcement Department in uncovering Virdee’s fraudulent activity. Unfortunately fake car insurance sales continue to be prevalent - especially online, so I encourage anyone looking for a car insurance deal to avoid anything that looks suspicious and to carry out essential checks so they can know they are making a purchase through a trusted provider.”